What Is Medical Child Abuse?

A New York Times Opinion piece from 2011 dives into this important, but not wildly covered, issue.

The term “medical child abuse” dates from the mid-1990s, as a condition related to Munchausen syndrome by proxy, a mental disturbance in which a parent induces illness in a child to get attention. It has caught on with doctors over the last decade. But what constitutes “unnecessary medical care” — the heart of the test for medical child abuse — is vague and subjective. After all, doctors often disagree with one another when it comes to the diagnosis and treatment of complicated conditions.

FEW things are tougher for a parent than dealing with a child’s serious medical condition, particularly if it is complicated and hard to diagnose. The parent has to make hard choices about treatment, navigating conflicting advice from doctors or even rejecting one doctor’s opinion and seeking another.

Recently, the situation of these parents has gotten even harder. Some doctors and hospitals have begun to level a radical new charge — “medical child abuse” — against parents who, they say, get unnecessary or excessive treatment for their kids. That this care is usually ordered by other doctors hasn’t protected parents from these loaded accusations.

Although most of these cases have nothing to do with real child abuse, credulous child welfare officials have too often supported the doctors, threatened parents with loss of custody, and even removed kids from their homes — simply because the parents disagreed with the doctor’s plan of care. Read more: https://www.nytimes.com/2015/07/12/opinion/sunday/the-new-child-abuse-panic.html 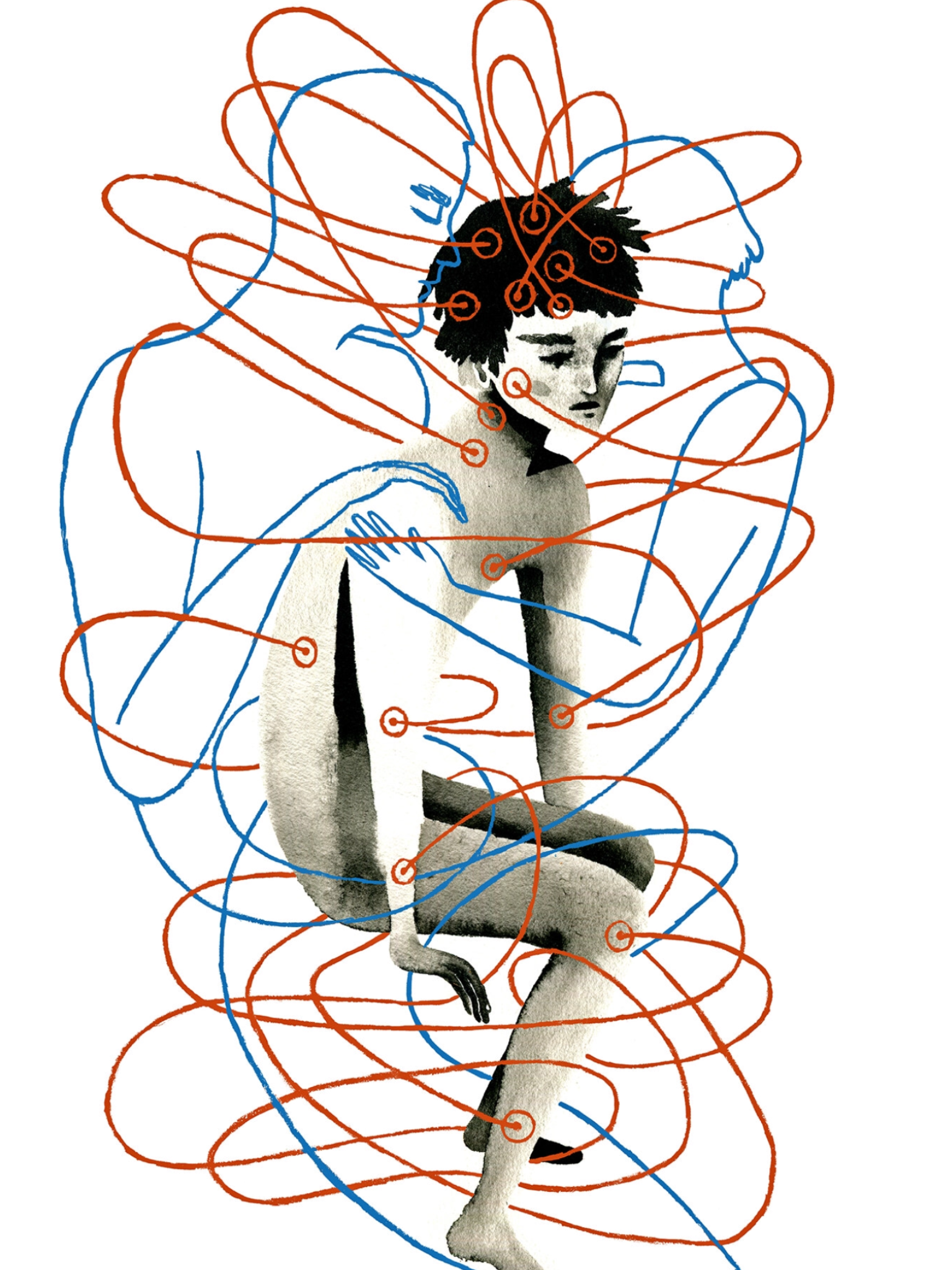 Follow the Humanity Preservation Foundation blog with the latest news and updates from our organization and the community that supports the work we do.